The rest day yesterday was spent with walking 12 km, more serious tanning business that resulted in a bit of sunburn and of course eating ice cream.

As today is the last day in Finale, there was no excuse not to climb up to the famous Nato base and ride some trails from there.

We woke up around half past 7, had breakfast packed our stuff and started.

We were fortunately presented a very thankful uphill of around 900 meters of height on asphalt. Today again not many other cyclists on their way up but this time obviously some bike shuttles. I liked that one shuttle driver gave us a thumbs up, that encouraged me for the last meters of the uphill. 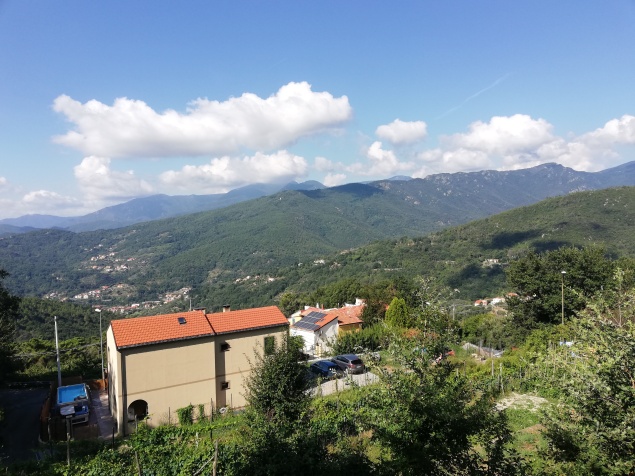 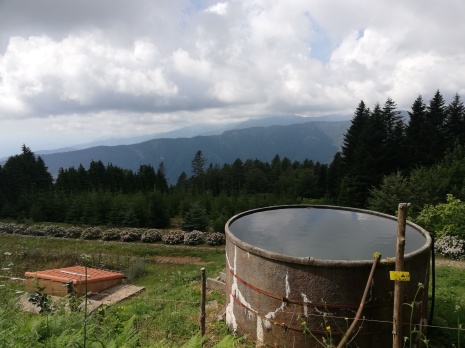 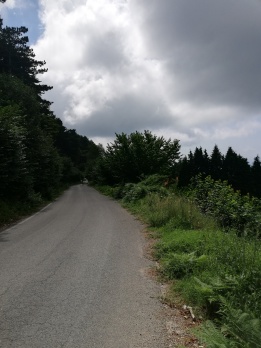 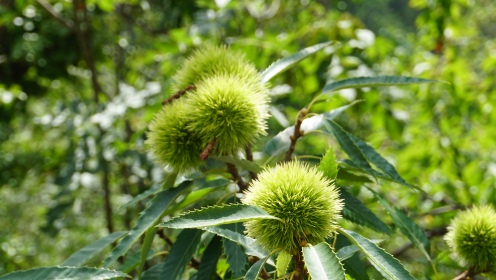 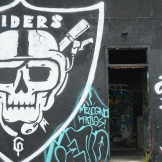 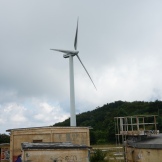 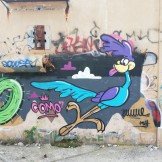 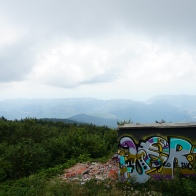 I read in several spot reviews that the weather often changes quickly in the backcountry mountains around Finale. And yes, while we started accompanied by the brightest sunshine in Finale, it was cloudy and cooler at the Nato base.

We decided for an easy trail for the first Downhill named Crestino. This one was also highly recommended by our bike master Frido who is not only an excellent rider but also a lexicon regarding bike spots and trails. 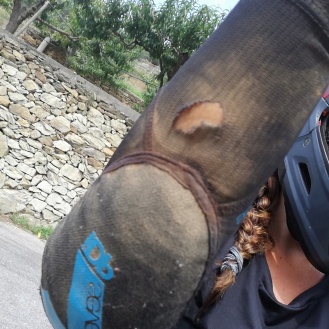 Crestino was fun to ride, not really technical, nicely shaped, some loose rocks and boulders as usual.

Second trail of the day was Super Groppo lower. This one was in general also not too technical but a bit more difficult to ride then the first one. Some rocky sections and steeper than Crestino.

And there it then happened – pride goes before fall. After having cleared a nice drop while following Philipp, I wanted to clear another one, but was too slow and surprised by some nice tree stumps directly behind the drop. So I had my first crash in 3 weeks riding trails and were pretty lucky that besides my elbow protector nothing was damaged. That could have gone wrong badly.

As usual after a crash, I lost confidence, so the rest of the trail I safely rolled down.We had another uphill and trail on the plan but I decided that this was enough action for me today. 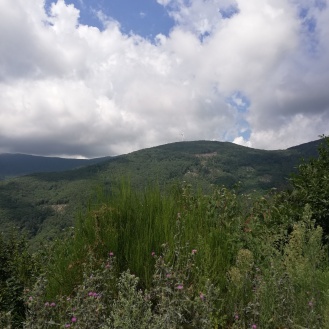 We enjoyed a coffee at a small café and cycled back to the campsite.

While sitting at the beach right now there is no doubt that Finale Ligure will see me again. First of all the amount of trails is unbelievable high, second you can do Enduro rides or shuttle, third you can spend the afternoon at the beach or eat ice cream all afternoon ;-).

Here some impressions from the beach promenade and town itself. 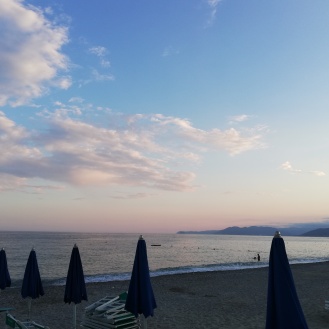 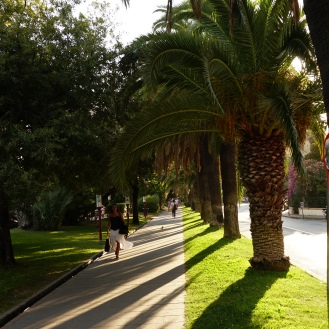 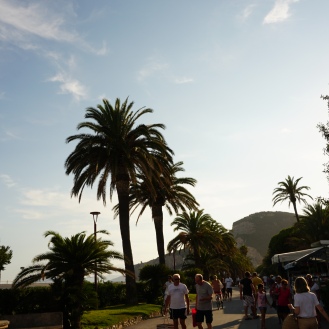 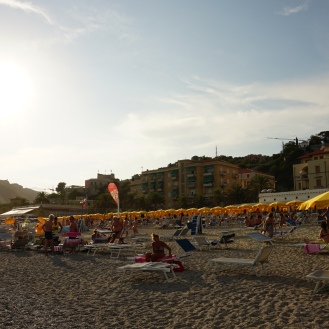 Summer may not be the best travel time for uphill rides, on the other hand I assume there is much more riders in spring and autumn that will keep the trails and shuttles busy.

From a trail skill level I’d say you will have more fun if you feel comfortable on a minimum of S2 level trails. The trails really offer everything from rocks to roots, dusty, loose ground, super steep, compressions, drops, tables – shaped and natural trails.

As mentioned earlier, I am not too long in that trail riding business, so Finale as trail spot will for sure offer me challenges until I stop riding bikes 😊.

The campsite Camping Tahiti (recommended by Frido – who else ?!?) was a nice place to stay. Very clean, currently mostly visited by Italians, a bike shuttle service (that we did not make use of), large spaces and a basin directly at the space. And perfect for people with kids.

So tomorrow we will leave Finale and probably head to Livigno Mottolino bike park for half a shredding day before moving home.

This will be decided tomorrow morning, as the impacts of a bike crash often need one night to be fully effective :-(.